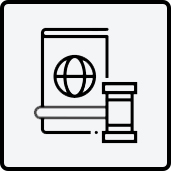 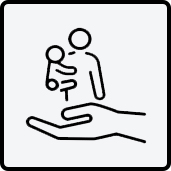 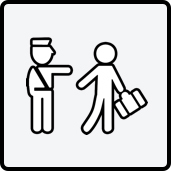 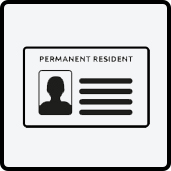 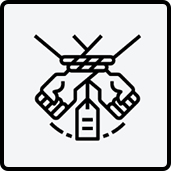 U Visa for Victims of CrimeВиза « Ю» для жертв преступлений 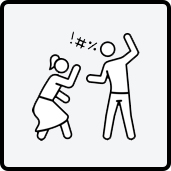 lawyer may make a difference between staying in this country and being deported. Likewise due to a large foreign student and foreign visitor population from countries with unstable political systems, a qualified immigration lawyer in Los Angeles must be ready not only to file a change of status application, to change status from J1 visa to F 1 visa, to change status from B1/B2 visa to F1 visa, handle work travel program, but also file for political asylum for those students who have been in the U.S. for less than 1 year and fear persecution in their native countries based on race, nationality, political opinion , religion or social group. Our immigration law firm is available to assist the applicants for political asylum who have bona fide fear of persecution in their countries even if these applicants overstayed their visas as long as their presence in the U.S. did not exceed one year.

Additionally, immigration lawyer in Los Angeles must be prepared to assist applicants in filing labor certification, H1B / H2B application, E2 visas and various other visas/adjustment of status applications based upon employment and entrepreneurial activities. We provide these services as well. However, it is important to understand that immigration lawyers in Los Angeles and other areas are supposed to only prepare your paperwork and it is your responsibility to find a sponsor employer.

ALL IN-PERSON CONSULTATIONS ARE FREE 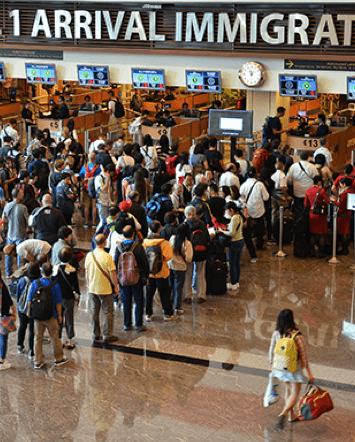 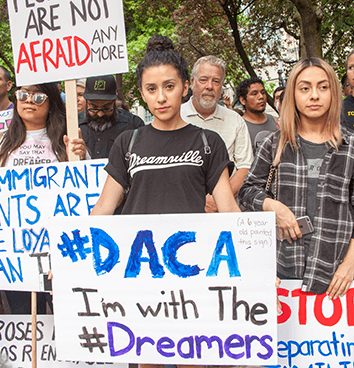